God Is In Solidarity with the Poor 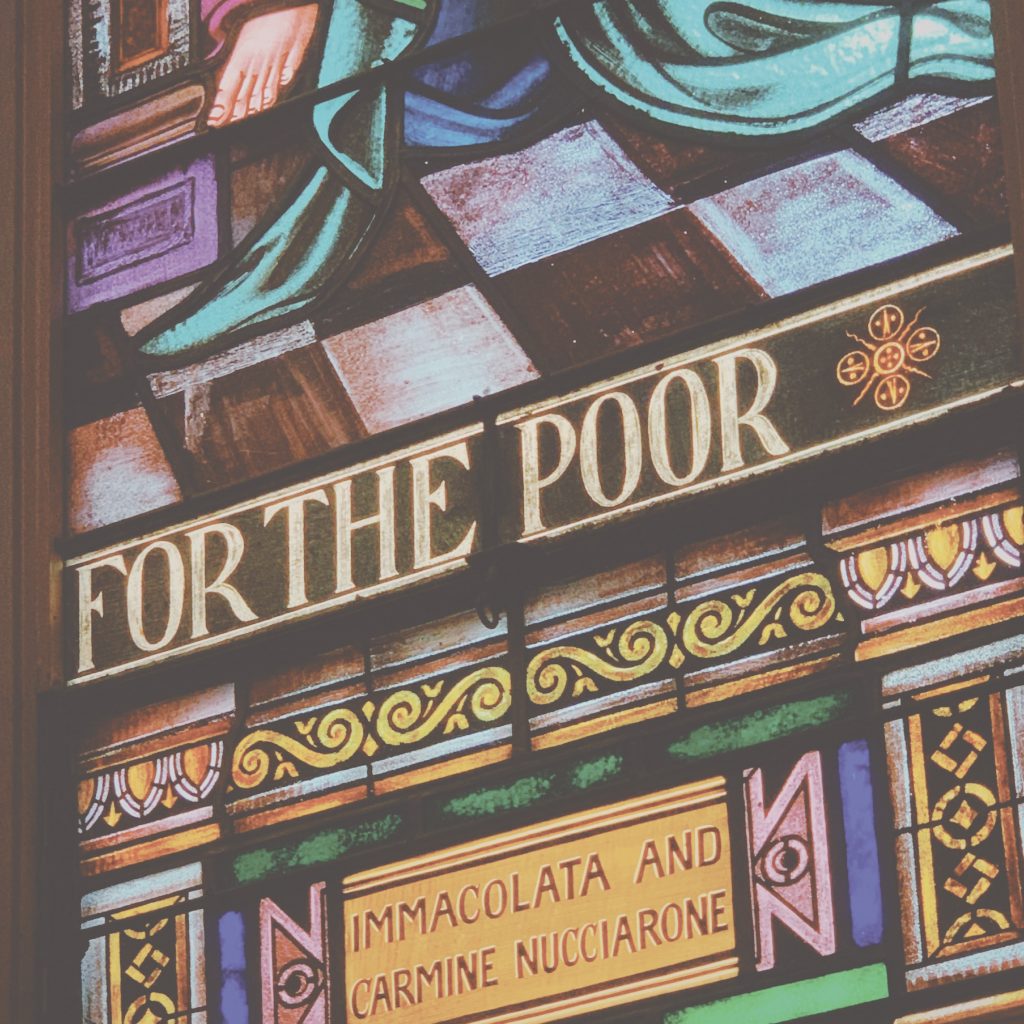 For oppressed people throughout church history, a starting point for their view of God is how he demonstrates his solidarity with the poor, suffering, and outcasts of our world.

Throughout the unfolding story of African American church history, this proved a consistent theme that nurtured and sustained the faith of those in the community. There was a deep conviction that the God of Moses who delivered the Israelites from the Egyptian pharaoh’s oppressive rule is the same God who “sees the brokenhearted” (Ps. 34:18) and “hears the cries of the afflicted,” (Ps. 10:17) the same who will come to “judge the living and the dead.” (I Pet. 4:5) The prayers, songs, and sermons of the African American church demonstrated confidence in a God that identified with them and would deliver them.

James Cone in God of the Oppressed reflected:

“From God’s side reconciliation between blacks and whites unquestionably means that God is unquestionably on the side of the oppressed blacks struggling for justice. God’s justification is God’s righteousness and total identification with black existence, becoming one with it and revealing that the wrong committed against God’s people will not be tolerated. As God delivered the Israelites from Egypt, God will also deliver black people from white oppression.” (1)

James Cone emphasizes this in The Cross and the Lynching Tree where he articulates the significance of Christ dying on a cross—the symbol of Roman oppression—and relates the cross to what had become the symbol of American oppression: lynching. (2) Cone understood the method of Christ’s death as a divine and powerful act of solidarity. Similarly, Jon Sobrino writing from the context of deep suffering and violence in San Salvador said:

“God tenderly loves those disposed by life and identifies with the victims of this world… The mystery of God emerges even more clearly in this world of victims, for this is a God who not only favors the victimized but is at the mercy of their torturers…The cross on which God is placed is the most eloquent proclamation that God loves the victimized of this world. On that cross, God’s love is impotent yet believable. And it is from that perspective that the mystery of God must be reformulated.” (3)

Christians whose faith is formed in the margins regularly quote, sing, and cling to the scriptures that are full of depictions of God as one who sees their distress and rescues them. After all, scripture says God “raises the poor from the dust and lifts the needy from the ash heap.” (1 Sam. 2:8) The Psalms are filled with thanksgiving for God remembering the needy (Ps. 9:18), protecting the poor who are unjustly plundered (Ps. 12:5), and hearing and responding to the cries of the poor man (Ps. 34:6). The prophets describe God as a “refuge to the poor” (Isa. 25.4) and remind Israel of God’s commands not to oppress or plot evil against them (Zech. 7:10). The entire life of Christ was “good news to the poor” (Luke 4:14-22) who experienced God in solidarity with them:

“[Slaves] took their burden to God, and they believed God would respond, albeit in God’s own time. Perhaps that response was not as quick and decisive as they would have liked but they understood, as the spiritual says, “He may not come when you want him but he’s always right on time.” Again, theirs was a spirituality of resistance, a resistance forged in the smelting pot of slavery, plantation life, auctions, and rebellions against the lie that their very existence denied. In other words, the slaves did not feel alone or abandoned by God. Although they sang of loss of friends, family, and community, they held to their holistic understanding of God’s ability to overcome all things.” (4)

Jesus shared with his disciples that the day would come when all nations would be gathered before him in judgement, and he would separate the sheep from the goats. He declares those righteous who fed him, gave him drink, and visited him in prison and unrighteous those who did not show him compassion. Jesus said that the righteous and unrighteous will both question when this comes to be, and Jesus told his disciples, “Truly I tell you, whatever you did for one of the least of these brothers and sisters of mine, you did for me” (Mat. 25:31-46).

As we consider the Christian practice of solidarity, the starting place is God’s solidarity with the margins through suffering and in understanding the pain of the oppressed. Jesus invites us to step into his kingdom and models a life of mercy and justice practiced through living in union with the most vulnerable.

Excerpted from Restorative Leadership: Learning Practices of Reconciliation from the Church on the Margins 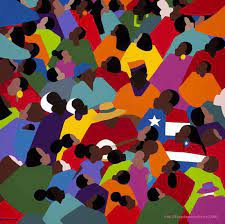