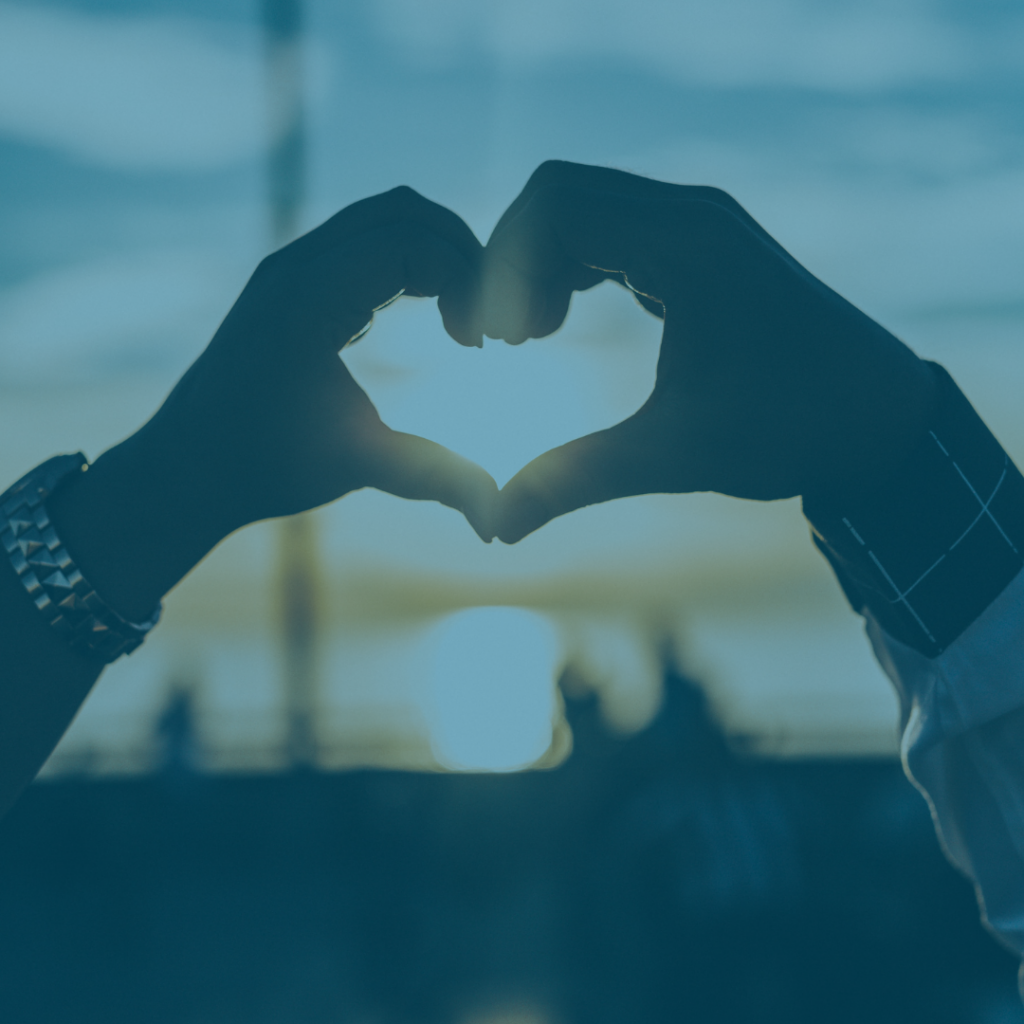 Thanksgiving. The past two years have been full of unprecedented grief, filled with multiple troubles and serious turmoil. It may be the toughest time some of us have ever lived through. Many of us feel buried in conflict. How can we give thanks in the midst of all this?

When I have a hard time being thankful, a story from the Bible often flits through my mind. The story feels close on the one hand—something I could aspire to—but distant on the other hand: Who could really do that? Acts 16 recounts the story of Paul and Silas being thrown in jail because Paul cast out a demon whose fortune-telling work had facilitated an unscrupulous man making a lot of money. In response to a stirred-up crowd:

The magistrates ordered [Paul and Silas] to be stripped and beaten with rods.
After they had been severely flogged, they were thrown into prison…
in the inner cell and [the jailer] fastened their feet in the stocks.
About midnight Paul and Silas were praying and singing hymns to God,
and the other prisoners were listening to them.
Acts 16:22-25

This story alerts us to the fact that God’s messengers—you and me—are not guaranteed a stress-free, no-hassle life. This means that thanksgiving will frequently need to arise from within the context of pain, loss, or confusion.

If I were in Paul’s shoes, I might have felt angry that the Roman colonial rulers did not recognize my status as a citizen. Both Paul and Silas could have understandably felt disappointed with humanity in general: Why did the crowd turn against us for the kind act of delivering a woman from a demon? They may have wondered why God allowed them to be unjustly flogged and imprisoned. Their backs were bloody. Their personhood was rejected. They were tied to the wall of a dark, dank dungeon. They felt all that in their bodies: the exhaustion from blood loss, bruising, hunger. Emotionally, they must have been drained. The fear of more torture or even death clung to them.

Yet, probably unable to sleep due to searing pain, we find Paul and Silas singing in the night—praising God! It was a witness to a deep inner reality. The darkness, the silence, the loneliness was real and powerful, but they still had their heart, soul, and will to bring to bear on their plight. Their souls were not trapped by stale air or musty sediments. While they would have loved to have had the wounds on their backs healed, and while they longed to breathe the fresh air outside the dungeon, they had one additional, overarching desire, one that oriented all their other loves: to be thankful by seeing life in the context of God’s undying, never-relenting love.

Paul had a history of suffering in which he experienced the relief, comfort, and support of God. Thus, he was not singing into the dark. He was singing to a person he had come to trust. That trust was in turn a source of joy. His confidence and joy overflowed in thanksgiving. Maybe Paul thought something like this: “This is crazy bad! But thank you, Lord, that I can trust you!”

I am moved by such genuine trust in a moment of profound uncertainty.

There are a few other reasons it makes sense that Paul and Silas began to sing. The two prisoners had a life-shaping desire to glorify God. They were men of good conscience, which is wonderful soil for growing thanks. They had cultivated habits of devotion, of singular commitment to Jesus. Thus, in confusion and pain, their attentiveness turned to God, to praise.

The spirituality of Paul and Silas can seem out of reach for us normal Christians. But that is false. I have seen great joy and praise in cancer wards. I’ve seen thanksgiving break out around a death bed. Parents of troubled children find ways to give thanks for what is good, for what remains.

Pausing to give thanks nourishes the soul in fantastic ways. It provides truer perspective on life’s ups and downs. It heals relationships. It causes hope to rise in place of despair. So, let’s pause together. I’ll begin my Thanksgiving by giving thanks for you: the delight of working alongside you; the affection we have for one another; and for the ministry we will experience together in the future.