A Long Tradition of Anglican Justice 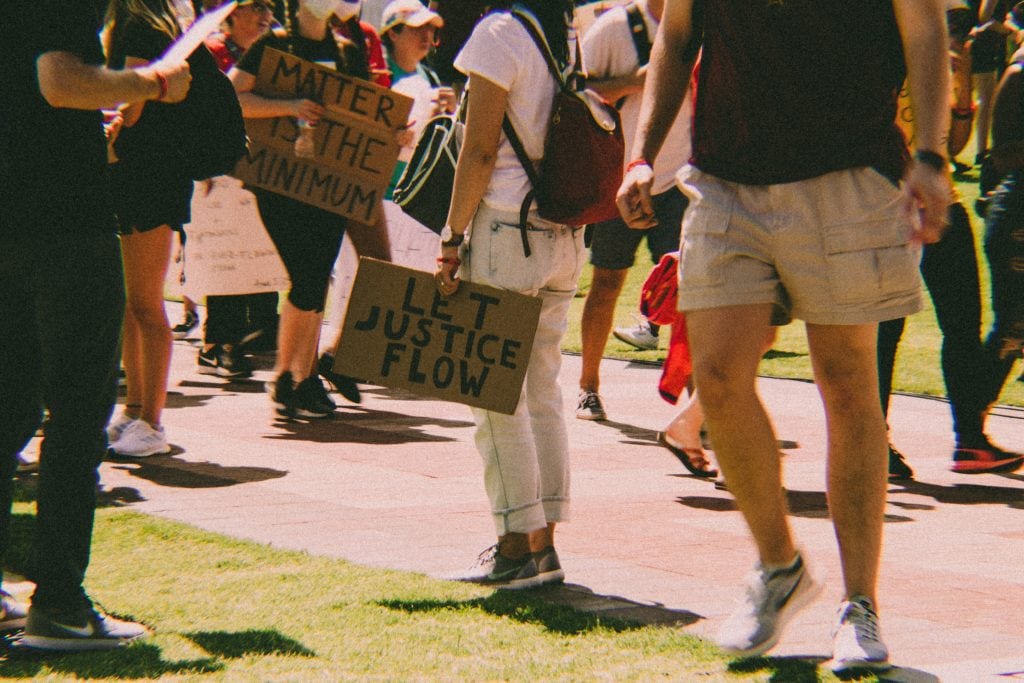 Being an Anglican Bishop, I am delighted there is a tradition of Anglican clergy and lay people who have worked in the arena of justice.

William Temple, Archbishop of Canterbury
His social philosophy rooted in the incarnation of Jesus was a towering influence on social justice. He fundamentally shifted the way England looked at the welfare of its citizens, working for decent, affordable housing, education for all children, and a voice for workers.

F.D. Maurice
His chief desire was to know God directly as an actual, living person. From this Christocentric worldview, he was an influential thinker regarding the intersection of Christianity and social justice, chiefly fighting for the rights of workers.

Lord Shaftesbury
He was a fiercely committed evangelical Christian. His devout faith in the life and teachings of Jesus inspired his life of good works. Rather than selfishly using his position as a Member of Parliament and a well-connected aristocrat, he gave his life to improve conditions for workers in factories, textile mills and mines. He tackled child labor and championed education for poorer children, better conditions for people committed to lunatic asylums and better housing for the poor.

Tom Wright
He is perhaps the leading theologian of his generation. His many books, articles and lectures reveal how a proper understanding of Jesus’ gospel of the kingdom leads naturally to joining Jesus in the renewal of the world, to seeking justice and peace.

Justin Welby
He is the current Archbishop of Canterbury and wrote Reimagining Britain, Foundations of Hope. It engages with a wide range of social issues: education, health, housing, economics, immigration, etc.

Can you think of others I’ve missed?